I was walking back from having a shower when the owner of Sea Breeze RV park, Otto, flagged me down in one of his vintage 1960 Corvettes. He wanted to know if Rob and I would like to come see all of his classic cars.  He was showing someone else too and thought I might like to take some photos – uh, yeah!

He had us meet at a secret location where he showed us EIGHT classic corvettes, all predating us.  He has one that he’s redone with a new 2007 chassis on a 1961 body, it’s gorgeous!  They’re all lovingly restored to perfection and he’s been featured in Corvette magazines and car shows for his efforts. 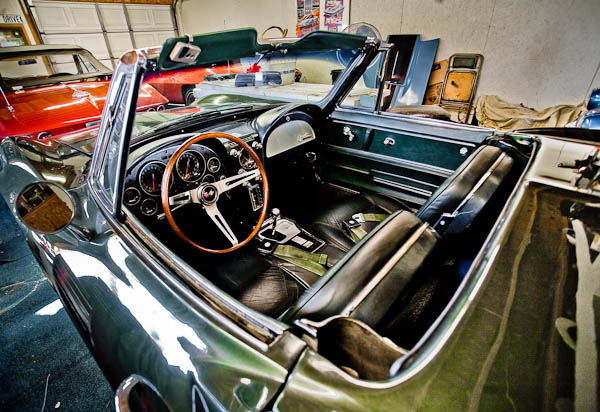 He also has 5 or 6 (I lost count) old Chevelles and a Modal A that is Dora’s (his wife).  He owned it previously and sold it, and she was very upset as it was her favorite car.  10 years later it was up for sale, so he bought it back and gave it to her.  We didn’t se any of these cars, we were told they are at another location.

I took a few photos, but it’s hard to make art inside a dark building with no lighting control.  I was formulating ideas for a photo shoot on the beach though.

Dora and Otto have had an interesting life, it seems.  If I had to guess their age I’d say late 60’s, maybe 70 (they have a son 5 years older than me).  They’ve done cotton farming, have some cattle, own a palm tree farm, a car wash, and an RV park.  But he’s quick to tell us “we’re not wealthy you know”.  Rob cracked up at that one.  Maybe they aren’t wealthy, according to Otto, but they do pretty well we think.  Their stories are great, we enjoy listening to them and they seem to enjoy showing their cars (they take great pride in them) and telling tales. 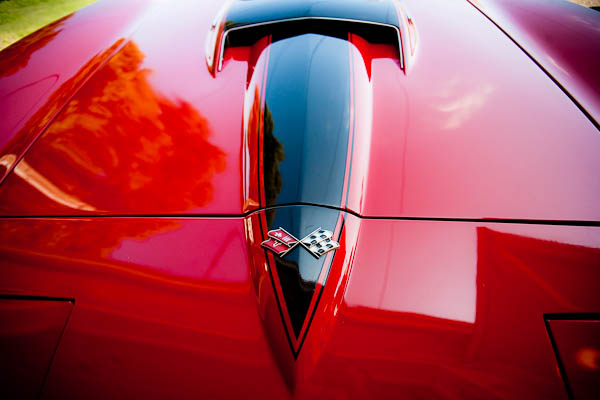 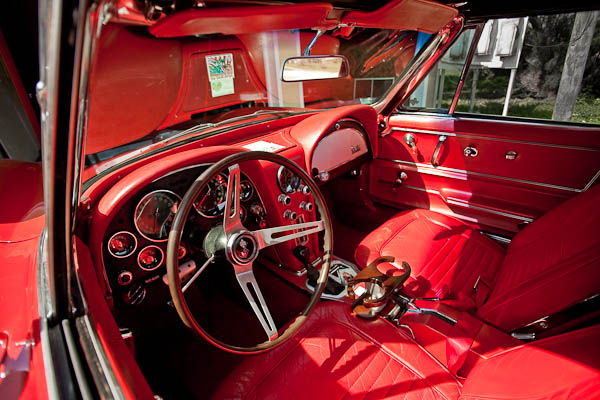 Being it was Valentine’s Day, and it was sunny and warm, we took the afternoon off and went to the beach over at Port Aransas on Padre Island.  There’s two ways to get over to it – a short ferry ride, or around the long way driving through Corpus Christi.  We took the ferry.

The beach was fairly busy, but not overly so.  We parked on the sand and walked around for a bit and vowed to bring the RV over to camp on the beach for at least one night at some point. 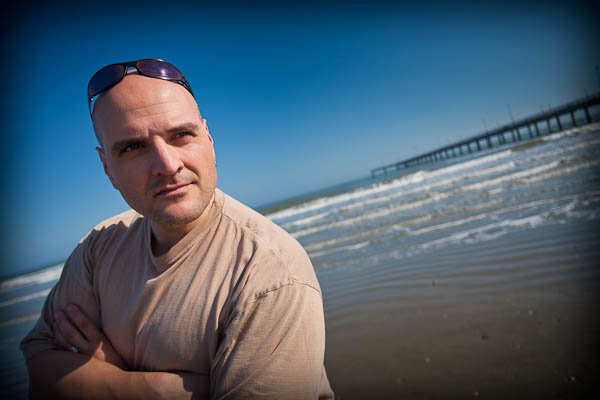 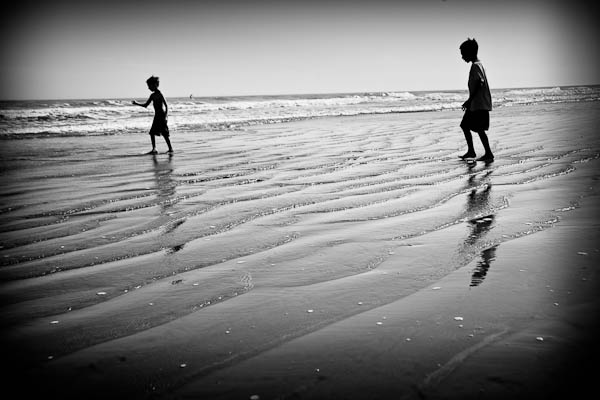 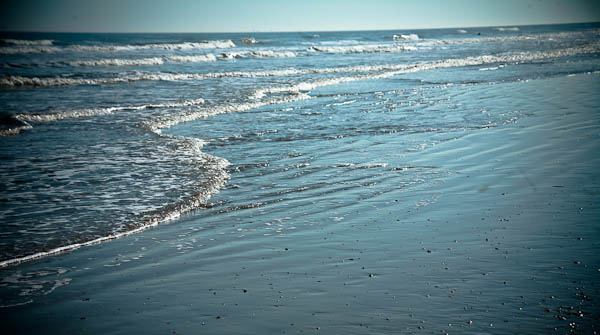 We ate a late lunch at sort of the first place we found – not a great idea. Mostly all deep fried fish, shrimp, oysters and fries.  Texans really like to deep fry stuff – well pretty much everything including, get this – cheesecake!  But they did have a salad bar!  LOL.  Texans are among the states with the highest obesity rates – not hard to see why.

Continuing on south west on the island, we popped into Pioneer RV park, which was recommended to us.  It’s very nice and a short walk to the beach (over the sand dunes), but at premium prices.  It reinforced our park choice, we’re very pleased with Sea Breeze RV.

The last stop was to try and get a sunset, but we were on the wrong side of the island and you can’t get to the west side as it’s a closed area (national park).  There isn’t any beaches facing the bay really anyway.  So we stopped at Mustang Island Park.  This is the view from there as the sun set. 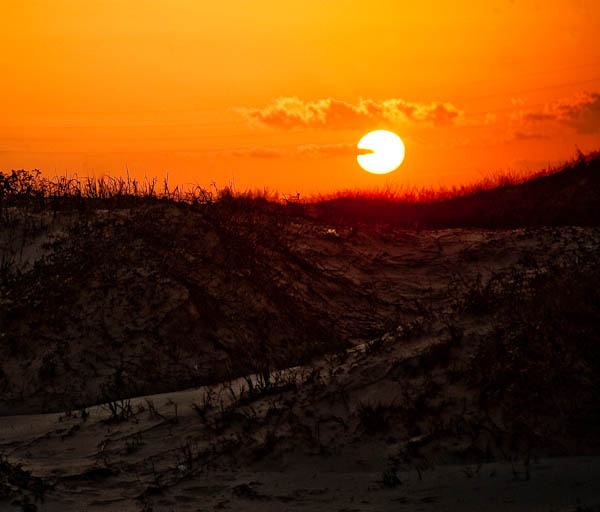 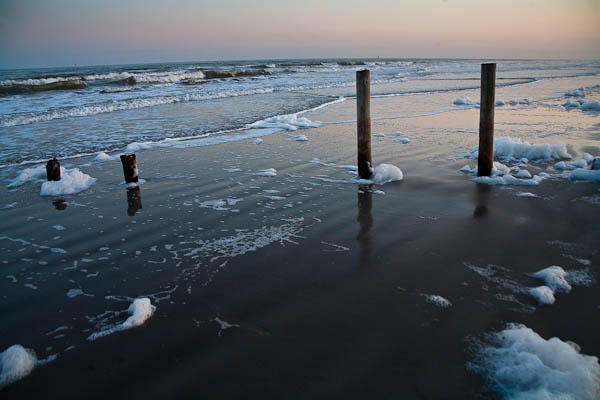 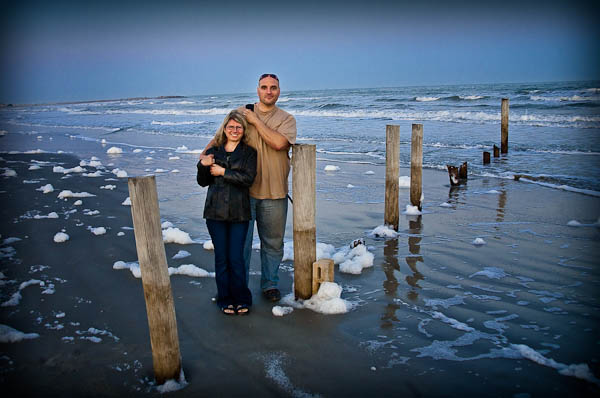 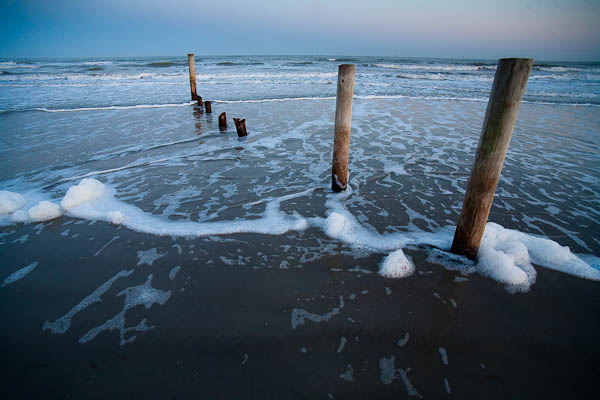