The Presidio La Bahia in Goliad is known as the birthplace of Texas independence. With a presidio comes a chapel and of course a mission. As with the Spanish Missions of San Antonio, the Mission Espiritu Santo is also located on the San Antonio river. It was the first large cattle ranch in Texas supplying the needs of the Spanish settlements as far away as Louisiana. 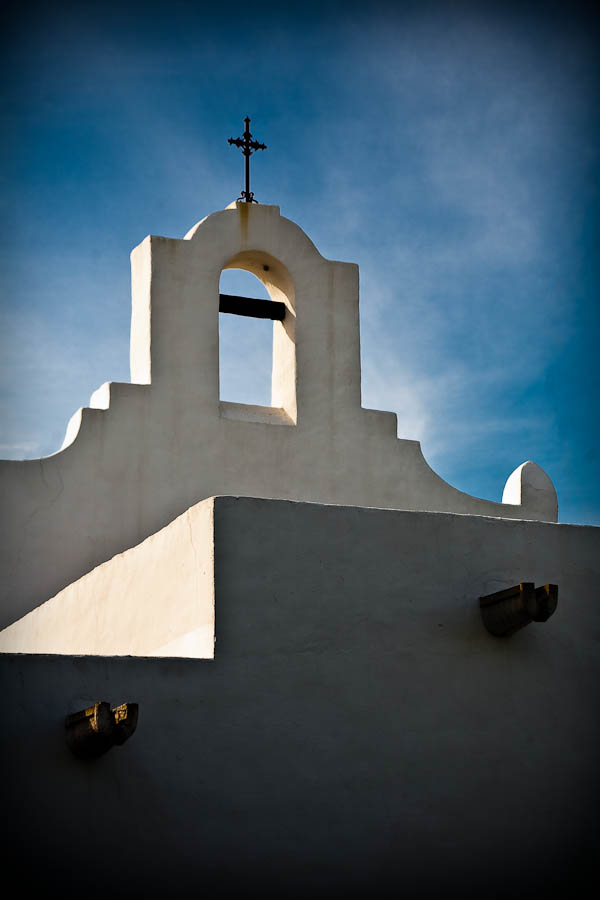 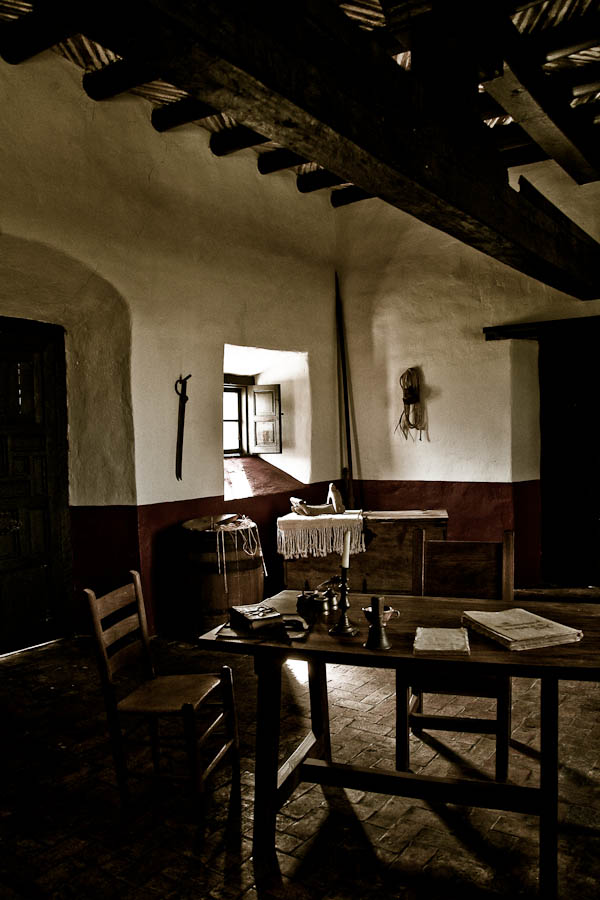 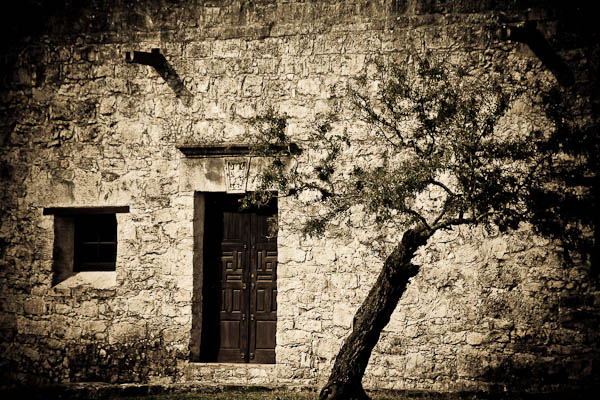 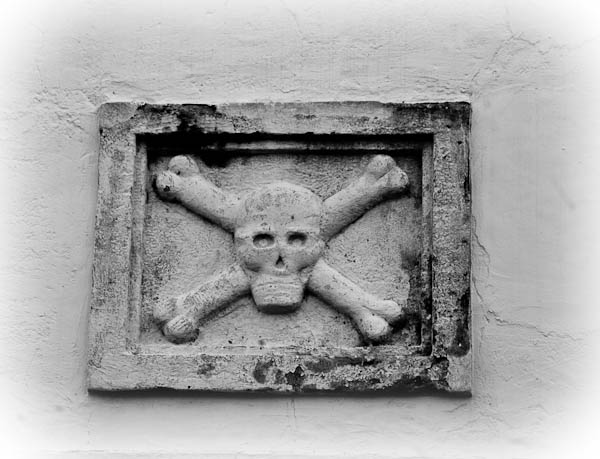 THIS was on the mission! Explain why a mission has a skull and crossbones on it? I can’t.

Last stop before heading back was Presidio La Bahia, “the Fort of the Bay”. Established in 1721 and moved to its present location in 1749, this fort is the most fought over in Texas history having seen 6 National revolutions / wars of independence. Spanish, Mexican and Texas soldiers have all garrisoned its walls. 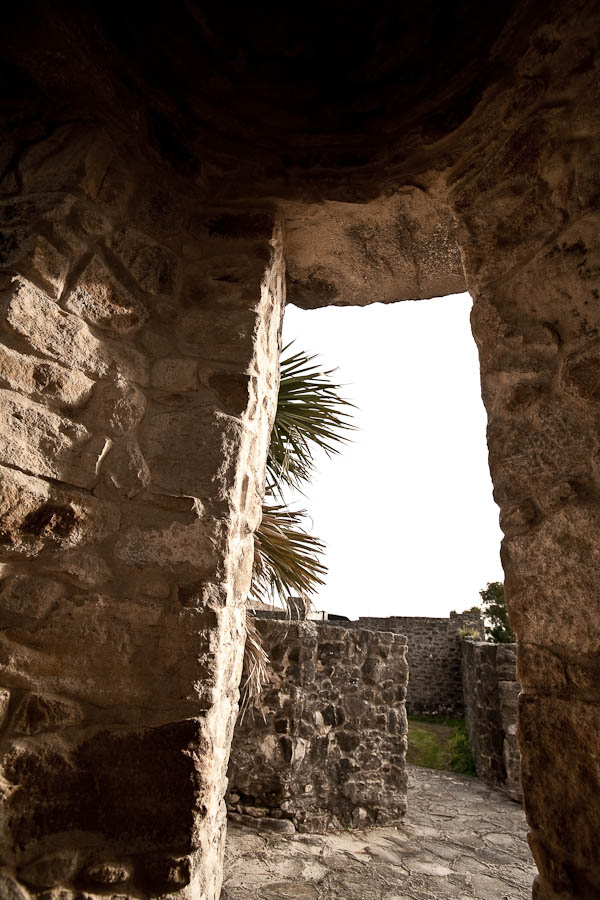 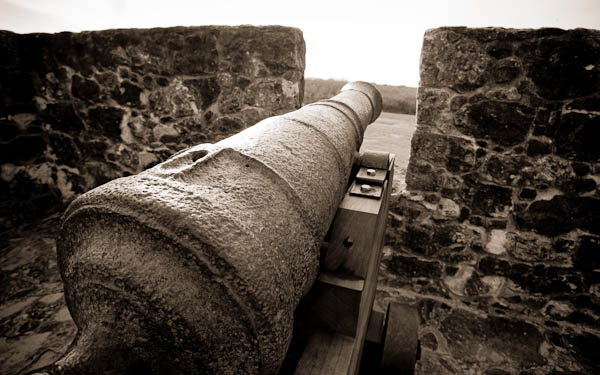 Soldiers here fought with the Spanish army against the British during the American Revolution, making Goliad the only community west of the Mississippi to participate in that war. The cattle industry has its roots here too, as the soldiers oversaw herds from the two nearby missions (Espiritu Santo and Rosario). 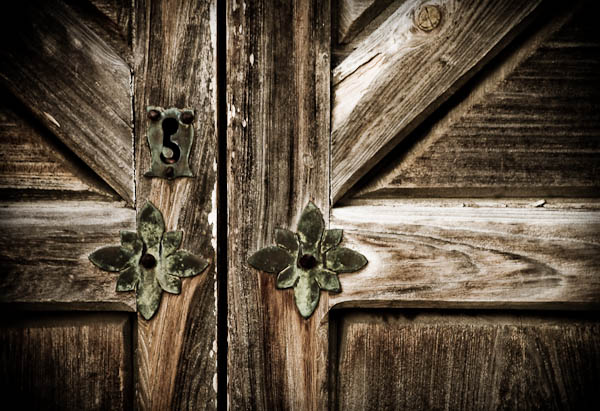 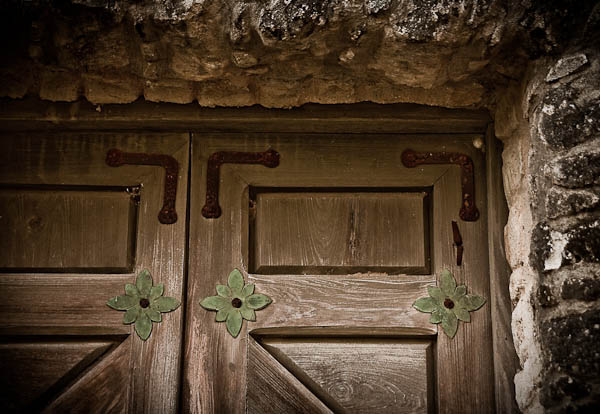 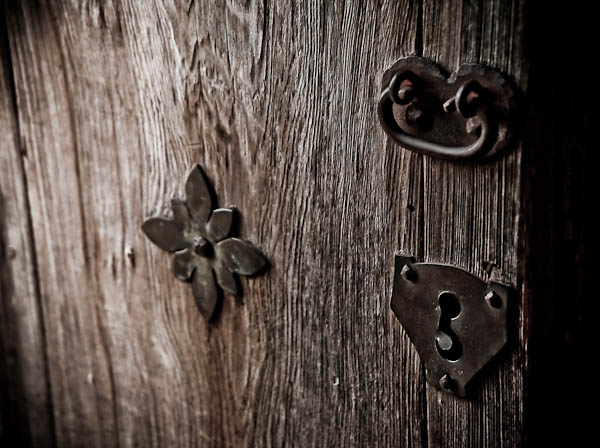 The Texas revolution from Mexico started here as well. The first declaration of Texas Independence was declared at the Presidio December 20, 1835 and the first flag of Texas was flown. Might it have looked like this? I wondered if this is where the lone star originated? 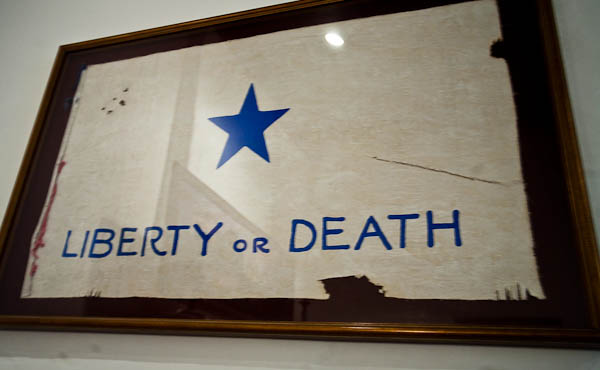 The chapel at the Presidio, “Our lady of Loreto”, is the oldest building in the compound in continuous use since the 1700’s. It is one of the oldest churches in America. Restored in the 1960’s it is considered one of the most authentic restoration projects in the US. 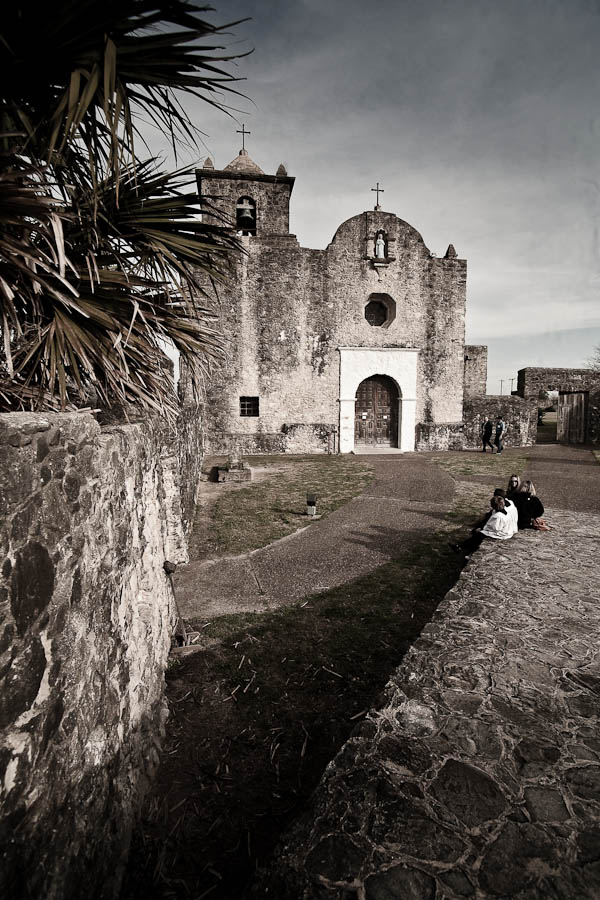 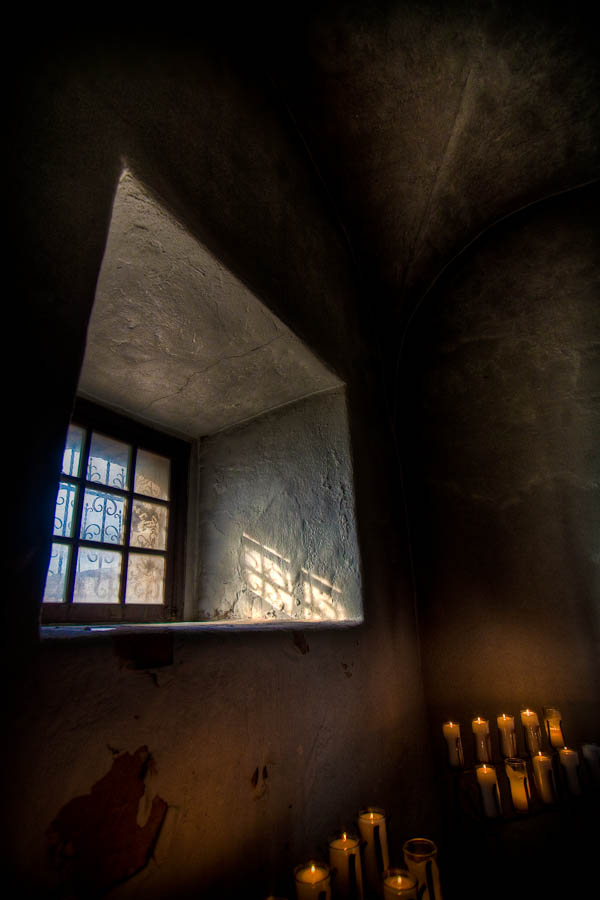 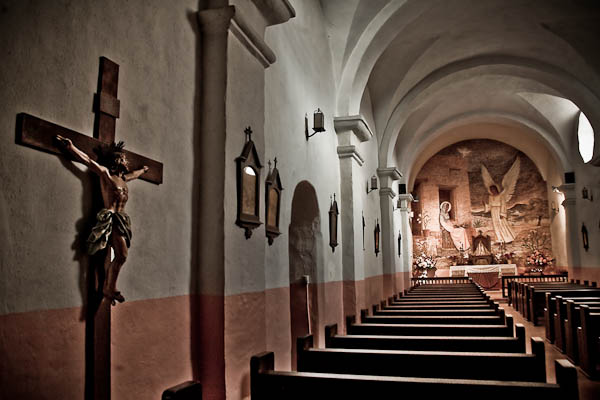 During our stay at the Sea Breeze RV Park in Portland Texas, we learned how important Texas history is to Texans. Their state constitution is unique and from a Canadian’s point of view, Texas state patriotism rivals that of the entire United States. Independence happened twice in this America, once in Texas and once for the US as a whole. Goliad is the central point of that history and it’s Spanish mission, presidio and court house reflect that history. These photographs of the Spanish Mission and the Presidio are part of Dar’s tip to Goliad.