San Jose y San Miguel de Aguayo was founded in 1720 by Fray Antonio Margil de Jesus. The village was the central feature of every successful mission. The importance of community life is evident in the physical arrangement of the mission compound. Viewed as a model of mission organizations, San Jose was a major social center. The size of the complex bears witness to San Jose’s reputation as “Queen of the Missions.” The massive stone walls reflect it’s defensive role. Because of the threat of raids by the Apache and Comanche Indians, mission residents learned to use firearms to defend themselves.

In this part of the three part series on the Missions of San Antonio, Darlene shows you photographs of Mission San Jose. The first was Spanish Mission Espada, followed by San Juan 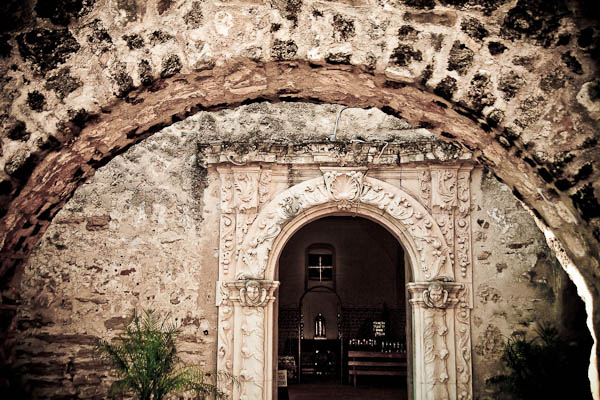 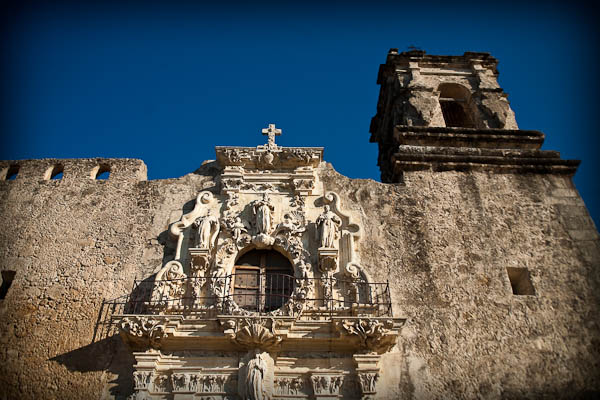 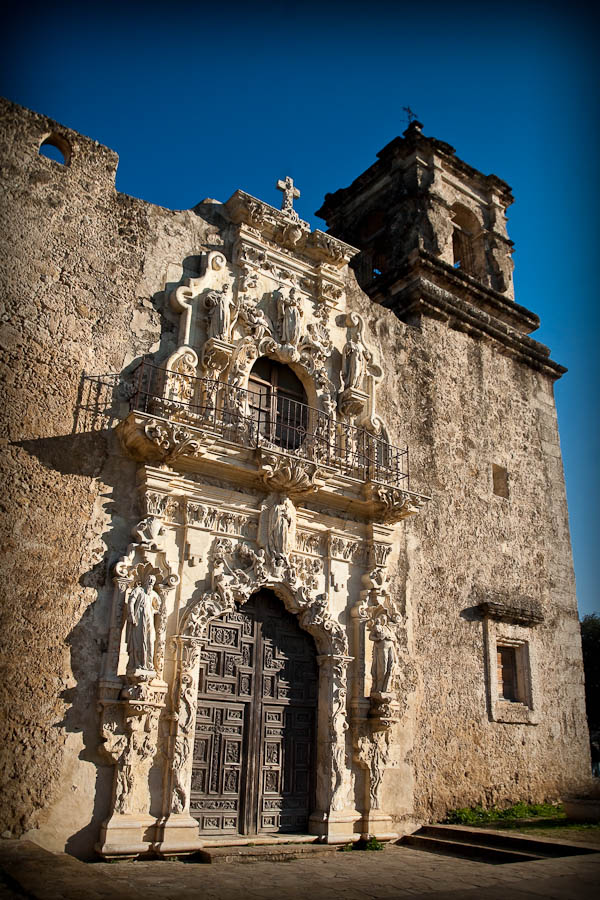 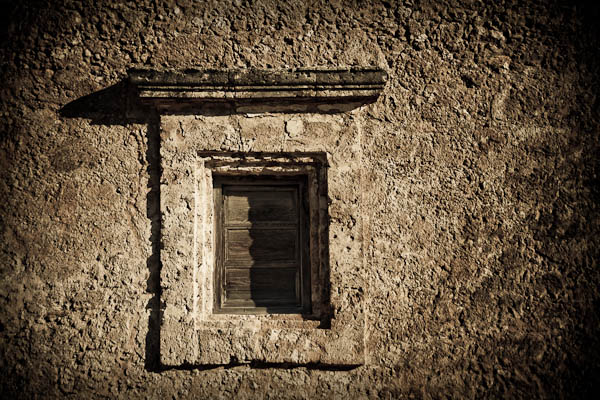 Dar here:  as I was taking the shot above, this family was also in the area taking a photo of themselves by the wall.  Then the man with the camera turned and took a photo in the direction I was shooting and said to me “I guess we’re seeing the same things”.  I chuckled inside to myself as I thought “no probably not!”.   Cause he wasn’t crouching in the door of the ladies room shooting straight up like I was, so he couldn’t possibly be seeing what I was.   I thought it was funny, maybe other photographers can relate. 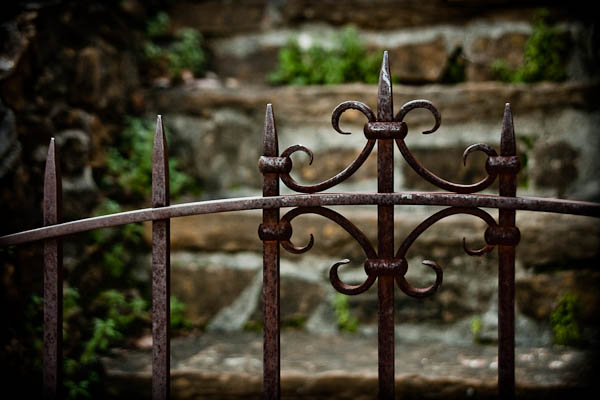 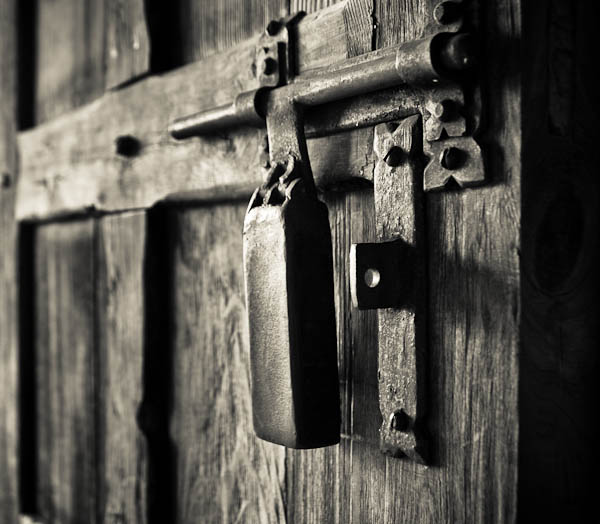 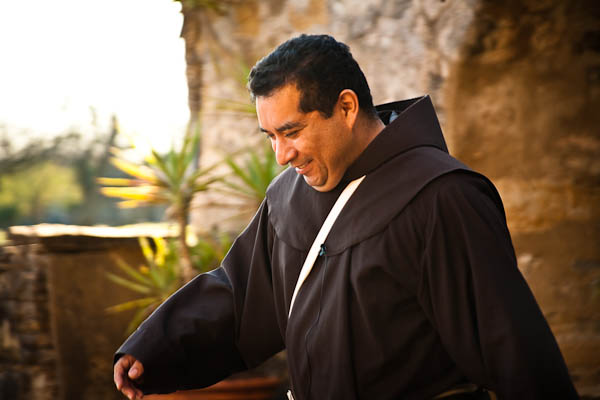 Dar again:   I found out the park closed at 6 pm but the young security guard said the main gate was broken and he wasn’t going to come find me and chase me out so if I was quiet I could keep photographing.  I was shooting the main courtyard and a service was going on in the chapel when this happy fellow strolled through – I couldn’t resist capturing an image of him.  Isn’t he so friar Tuck like?

Dar speaking:  I actually have more images of Mission San Jose that I’m working HDR magic on, but they aren’t ready yet so they’ll be unveiled at a later time.  While I was there after the park closed and all the tourists left, there was another guy there photographing, using a tripod and seemingly doing multiple exposures.  I silently wondered if he was doing HDR too.   Later by the front gate I talked to him and told him what the security guard had said so he was thrilled to keep shooting too.  So we photographed and talked and it turns out he was also at Ben Willmore’s seminar 3 days earlier too, and yes he was shooting for HDR.

We compared shots on the backs of our cameras and I told him about the other lady that had sort of followed me around all afternoon.  Every time I got into a corner and knelt down to shoot up, 3 minutes later she’s in the same position – happened 4-5 times.   How does she know I’m getting good shots?  Couldn’t she find her own angles?   Was a bit funny and flattering at the same time.

Wish I could find that guy’s card or email address.  If it was you, and you’re reading this – please leave a comment so we can compare our finished HDR shots.  Nice meeting you!

Missions are historic areas. In 1978, Congress pledged federal support for this nationally signifigant resource by establishing San Antonio Missions National Historic Park. For more information, maps of the missions or locations within the City of San Antonio, we encourage you to visit their website. Mission churches remain active centers of worship, so when visiting please use respect and discretion.