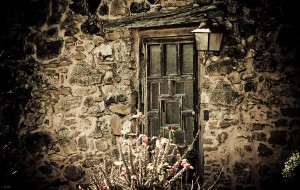 The chain of missions established along the San Antonio River in the 18th century is a reminder of one of Spain’s most successful attempts to extend it’s dominion northward from Mexico. Collectively they form the largest concentration of Catholic missions in North America. Four of the five missions were captured by photograph during our time in the area. Mission Espada, Mission San Juan, Mission San Jose and The Alamo.