Much like Mission Espada, Mission San Juan Capistrano was originally established as San Jose de los Nazonis in East Texas and then moved to San Antonio in 1731. 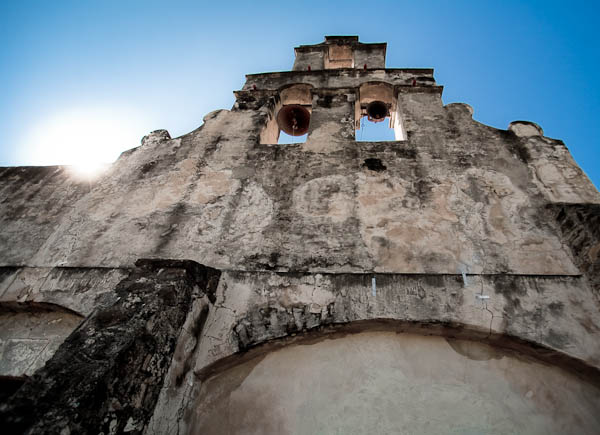 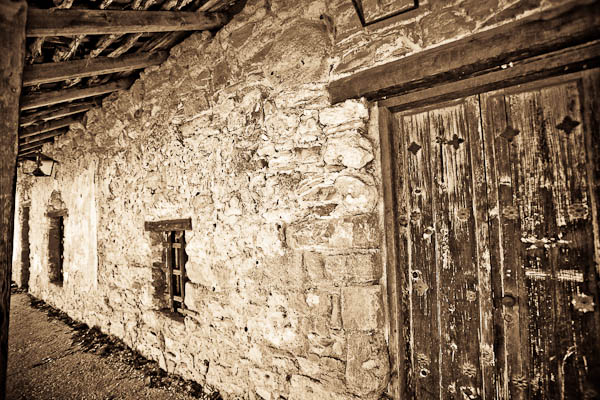 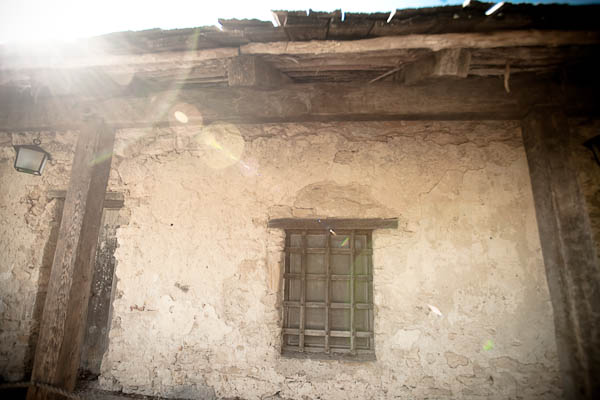 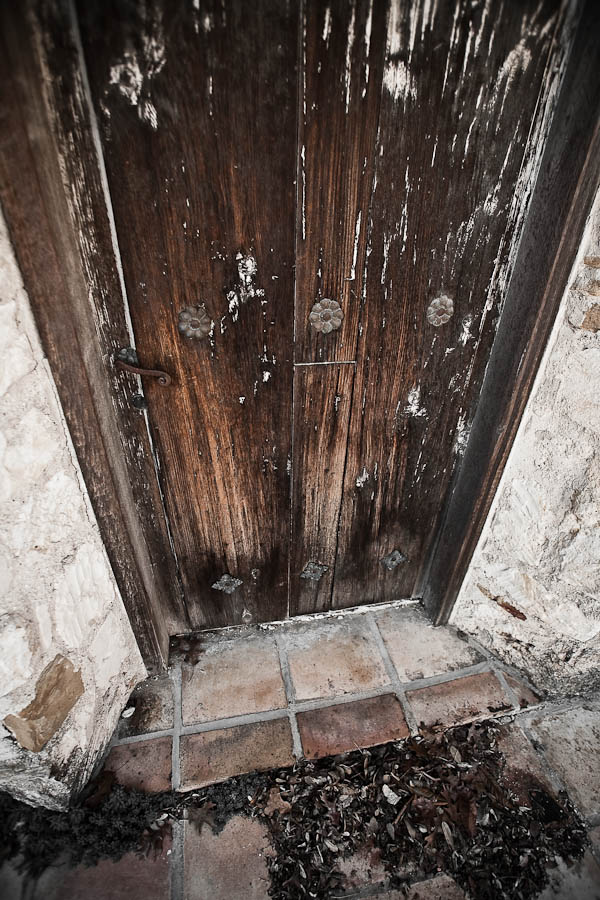 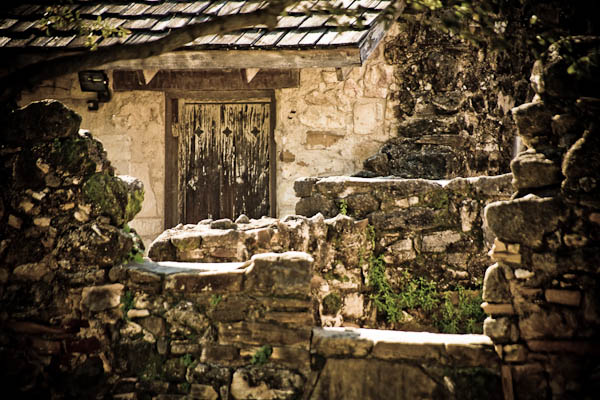 By mid century, San Juan Mission with its rich farm and pasture lands, was a regional supplier of agricultural produce. Orchards and gardens outside the walls provided peaches, melons, pumpkins, grapes and peppers. Corn, beans, sweet potatoes, squash and even sugar cane were grown in irrigated fields. In 1762, Mission San Juan’s herds were reported to include 3500 sheep and nearly as many cattle.

The San Antonio missions were self-sufficient, and they supported area settlements and the nearby presidio. In good times, they traded surplus goods to others.

The first mission photographed on the previous page was the Espada and the next mission is San Jose.