Day 93 in New Orleans, we got a late start on this day and hopped on the 3:45 pm shuttle bus to the French Quarter. Once there we found the St. Charles streetcar and headed right to the Garden District. I’m not sure what Rob was expecting it to be like but he said later it wasn’t what he thought. I think he was imagining a big park or something like Central Park in NYC. 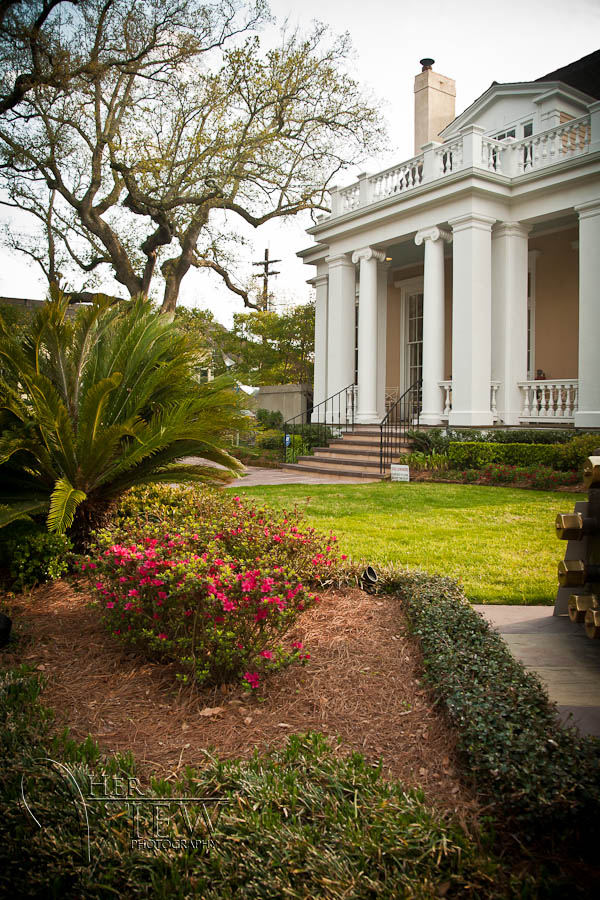 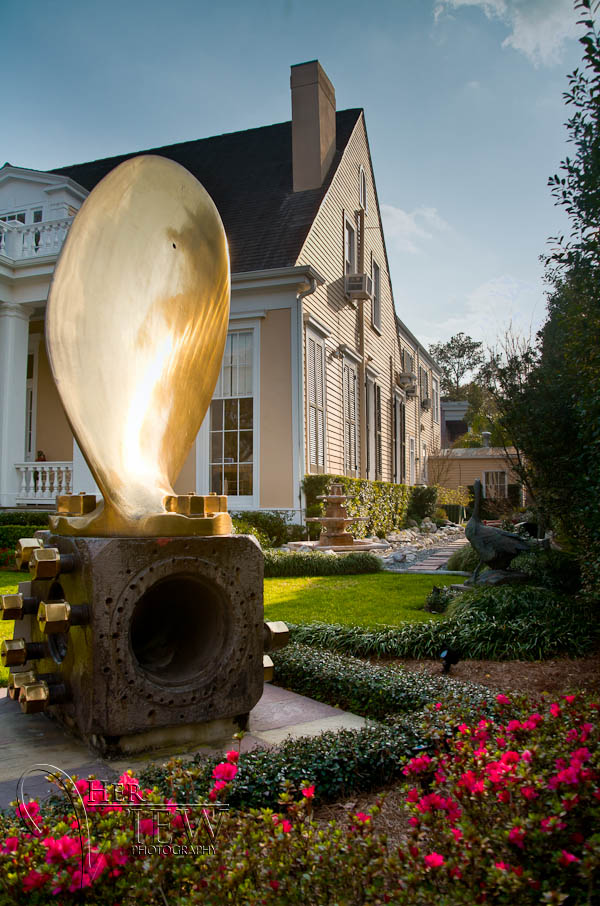 The Garden District of New Orleans is a neighborhood located a short distance from the French Quarter. The area was first developed between 1832 to 1900 by wealthy plantation and business owners of the day, who did not want to live in the Quarter with the Creoles. It may be one of the best preserved collections of historic southern mansions in the United States. Originally there were only one or two houses per block, each surrounded by a large garden, thus giving the area its name. 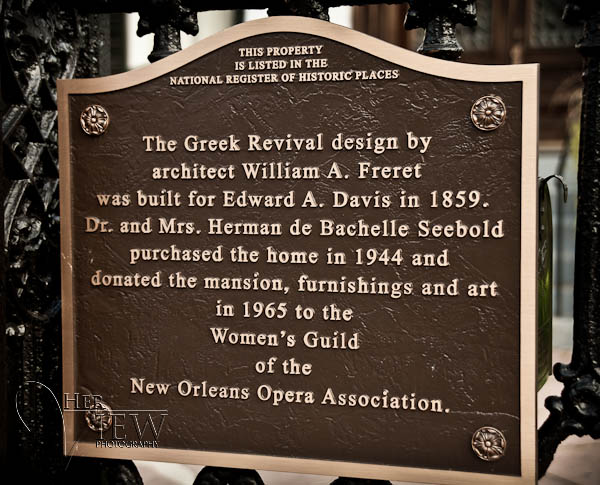 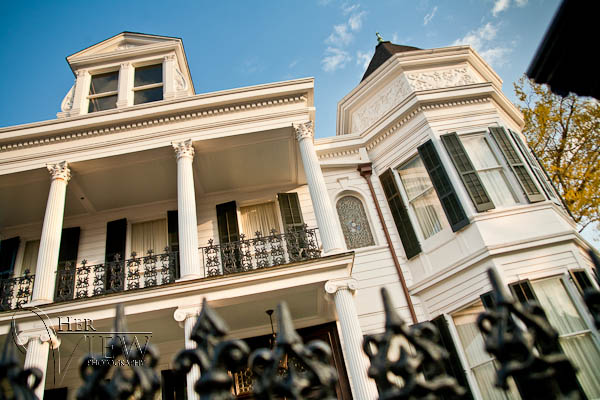 In the late 1800’s many of the lots were subdivided which has produced a pattern of each block having a couple large southern style mansions, and being surrounded by Victorian style houses on the rest of the block. So this area is now known for architecture more so than gardens. 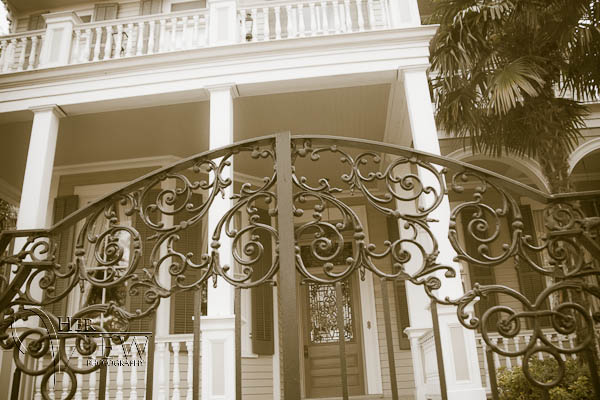 Here are several of my many photographs of New Orleans Garden District. You can still see evidence of beads and decorations from Mardis Gras on many of the streets and houses. 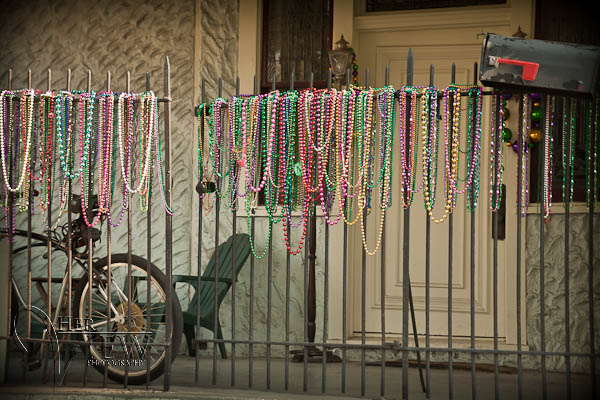 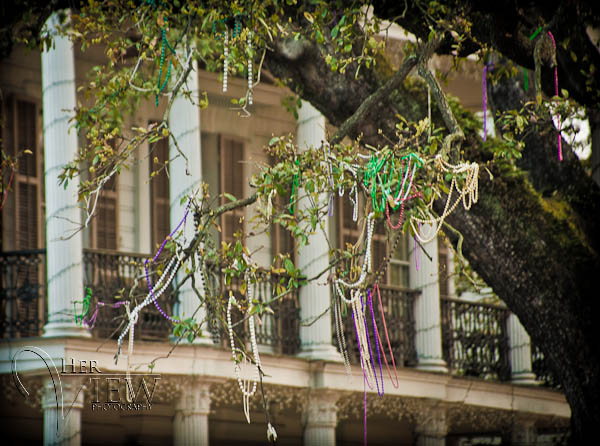 Rob was thrilled to see people keeping chickens in the city.  He wants to get some.  They had a little coop to go in and everything.  He says he’ll write more about the chickens separately, but for now – here they are! 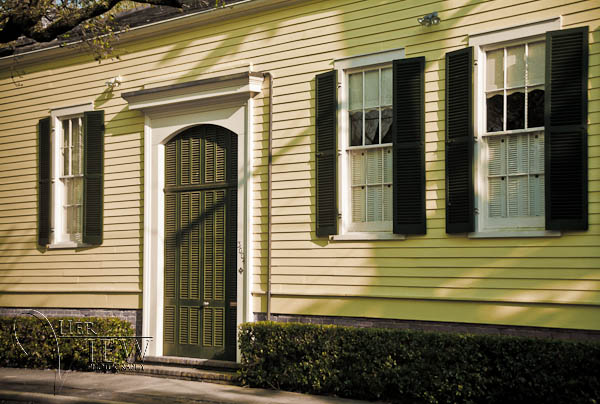 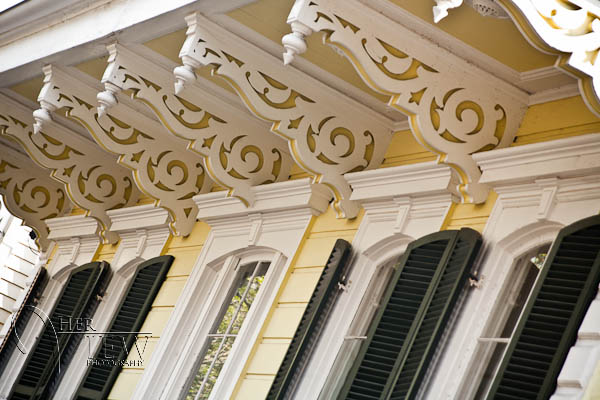 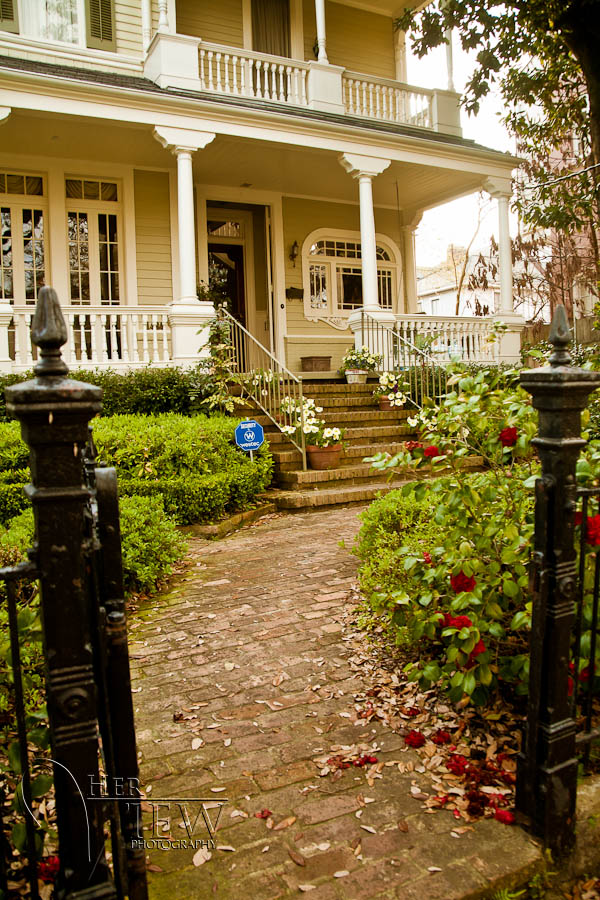 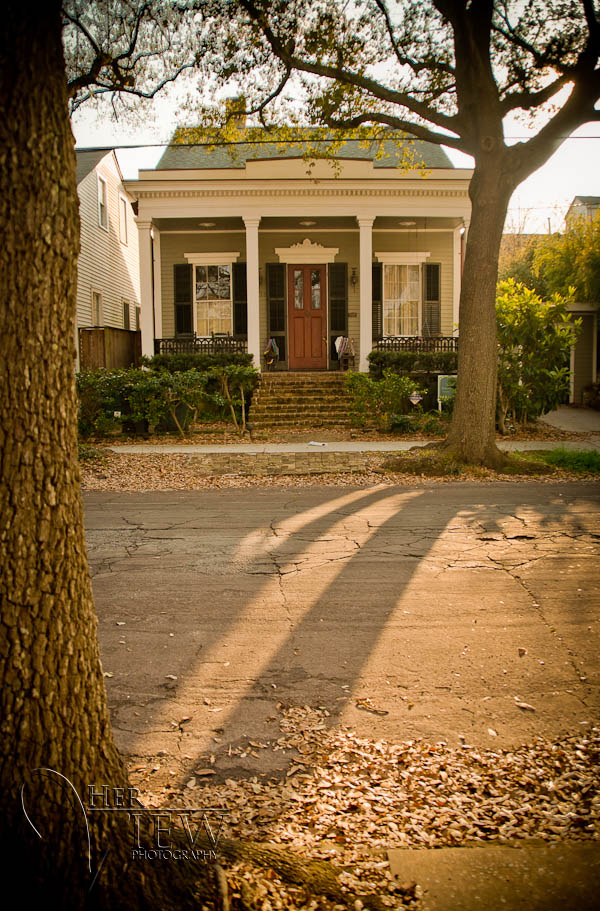 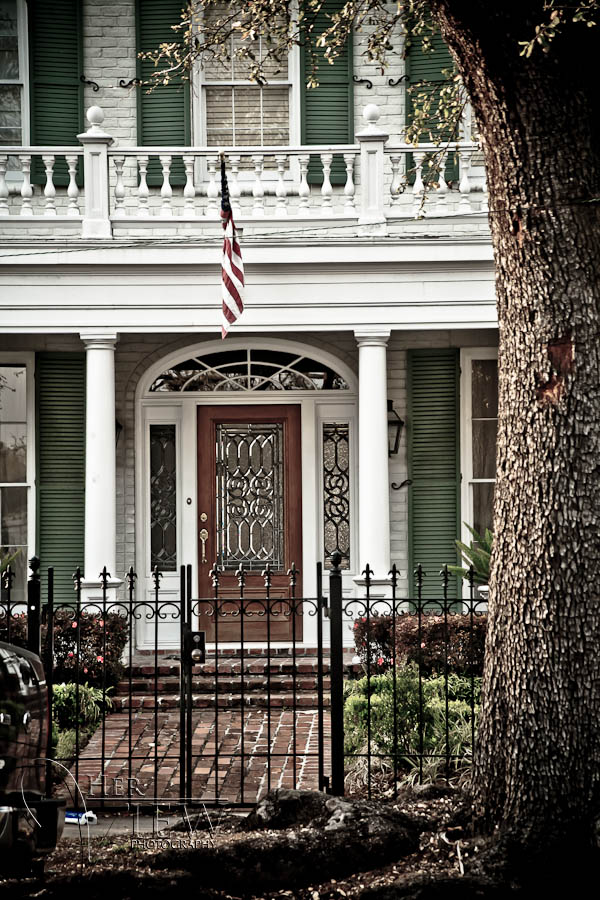 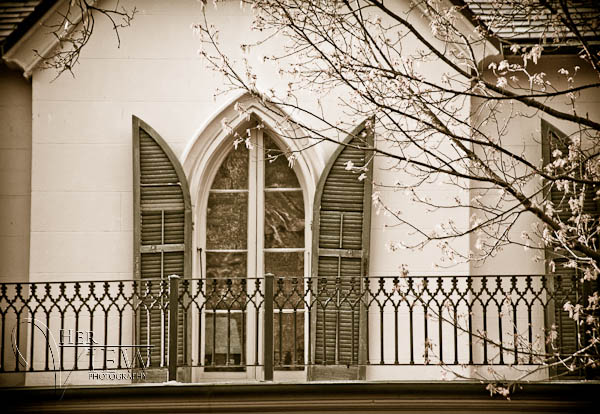 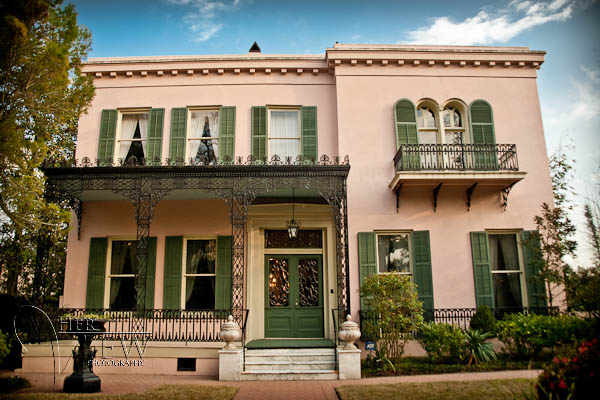 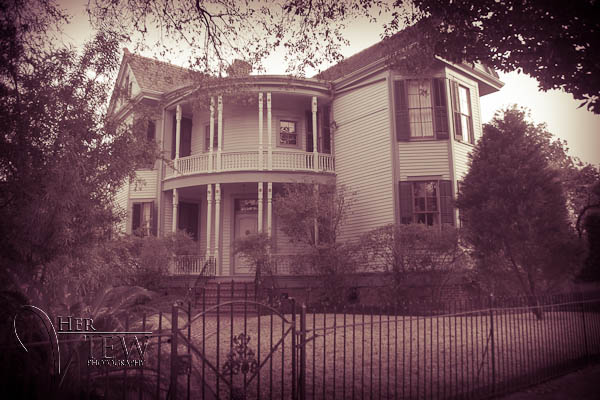 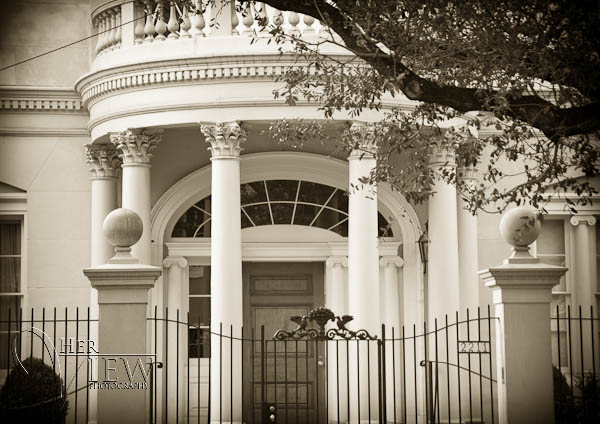 After a day taking photographs of the Garden District all day, we were looking forward to spending St Patrick’s day in New Orleans. Our evening plans were to be in the heart of the French Quarter off Bourbon Street and more than likely finding a parade. Pat O’Brians would be a good place to start Rob figures… with their signature drink, the Hurricane.